Movie about liberals hunting down conservatives/deplorables, pulled from release

Movie about liberals hunting down conservatives/deplorables, pulled from release

The remake film of a remake by Universal Pictures--The Hunt--where rich Liberals hunt down captured conservatives/deplorables/pro-gun-people for sport and kill (shoot) them, has been pulled from its release in 30 days. Universal says they will now not release the already completed movie after the shootings in El Paso and Dayton; and after President Trump blasted them yesterday for the racist film.

The Hunt is about an oft-repeated theme of captured people being hunted down and killed for sport at some remote location or island (at least 3 previous films on the exact same storyline). Universal had already spent millions running ads and trailers for the film previously scheduled for release in September 2019. 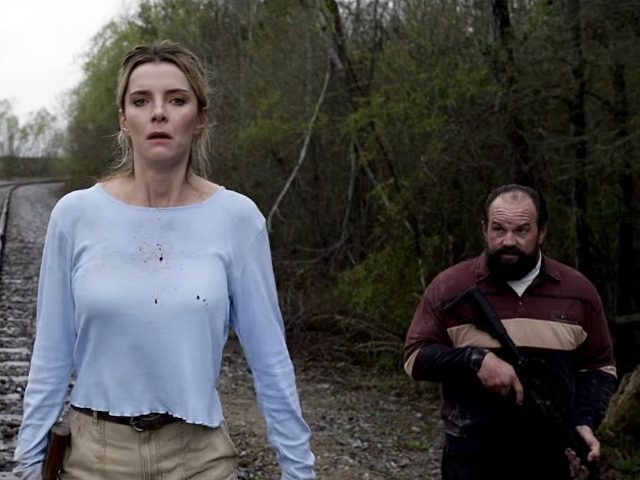