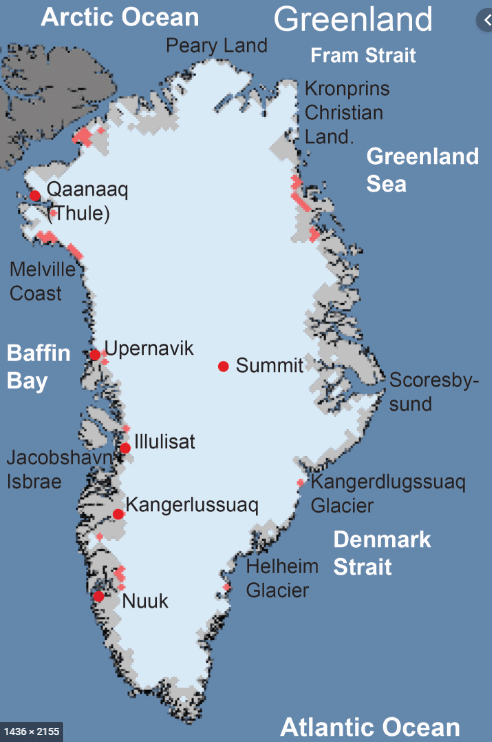 If Trump buys Greenland, is the purchase of Alberta and Saskatchewan next?
All times are UTC-04:00
Page 1 of 1
Powered by phpBB® Forum Software © phpBB Limited
https://www.phpbb.com/