Hunting in general, or with a suppressor.

My question is, what round would you choose to go subsonic suppressed in a single action/break open build? I don’t reload yet, so part of this is being able to find commercially available sub ammo, so supposedly 44 mag & 450 bush (Engel Ballistics, Black Butterfly). I’ve considered 45-70, 444, 448 socom but either slim pickings for ammo or not offered in break action type gun. The other part of that is finding a gun with the right barrel to be able to stabilize the heavier sub rounds for each caliber. I imagine I’ll prob start picking stuff up to reload in the future, but will have to stick to commercial for the time being. Thanks for any input and opinions!
Top

I'm in the process of building a straight pull bolt action 9x39 AR upper at the moment and I haven't done extensive testing with it yet, but it is showing a lot of promise over the 300 blk. No way that I would buy one without being able to reload for it though due to being import only ammo, and not to mention, from Russia which could be banned by the swipe of a pen for political reasons.

Though I'm sure you're probably not gravitating toward a shotgun.
I don't care what your chart says
Top

The salvo 12 sounds great, even with supers. 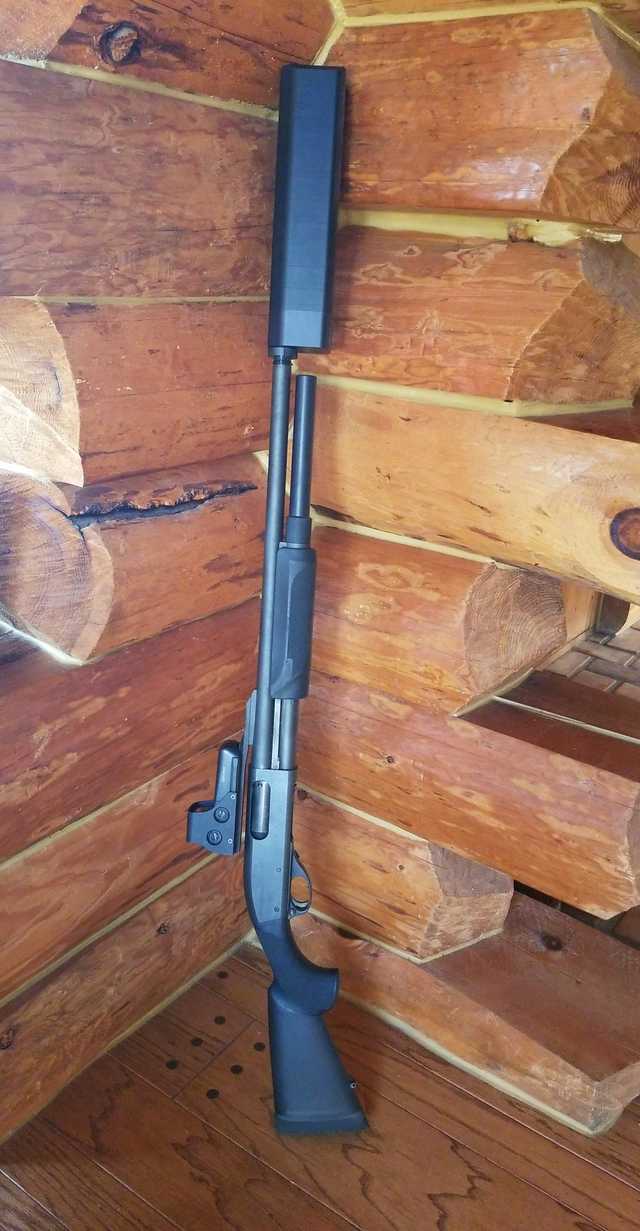 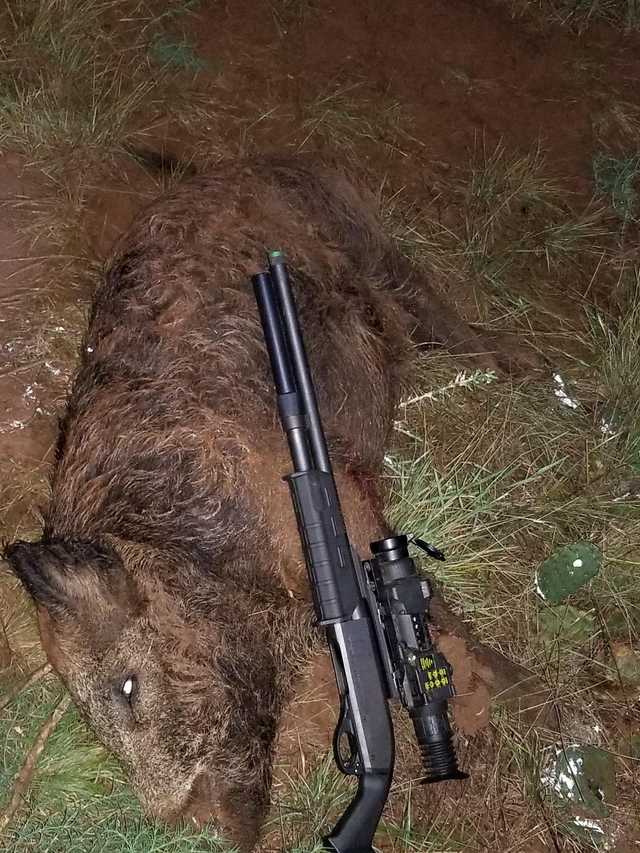